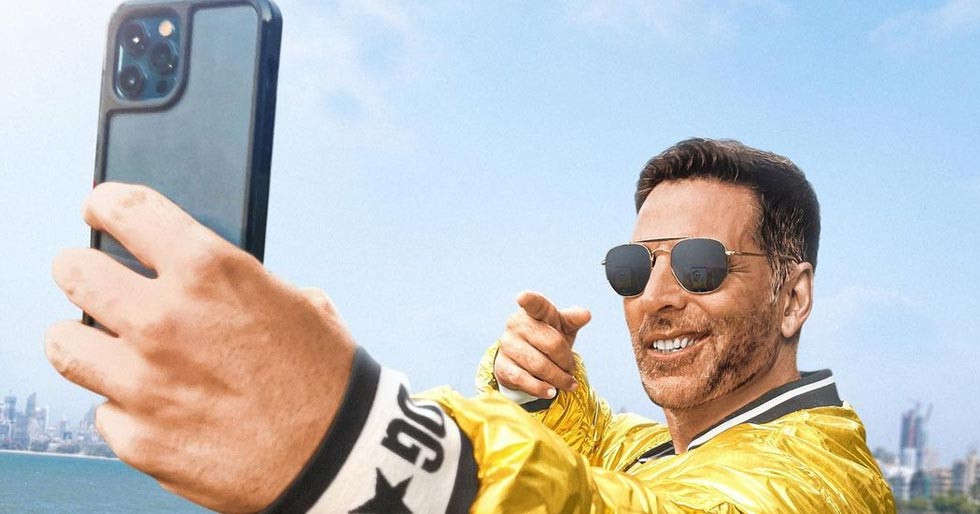 Akshay Kumar had a lot of struggles to fight before his filmography took off to hit big milestones. Today, he’s one of the busiest actors in the industry with a jam-packed schedule and 24-hour shifts. He’s often been asked how he manages to shoot so many projects in a year, to which he was quoted in response to a major daily: “I choose to go to work in the morning and take a break on Sunday. If you keep working every day, you easily have plenty of movies in the works. Everyone was working in the pandemic, including police officers, media photographers and others. Everyone has to make money.

He further adds that today his work is a by-product of his passion for cinema and not the monetary aspect associated with it. He comments the same: “Today I have everything in life, I lead a good life. I can easily stay at home and not earn money, but what about others who want to work (and earn money)? I work today not for money but for passion. The day I will lose interest is when I stop working.

Akshay Kumar is busy with promotions for his upcoming release Bachchhan Paandey which will hit screens on March 18, 2022. The cast also includes Pankaj Tripathi, Jacqueline Fernandez, Abhimanyu Singh, Sanjay Mishra and Prateik Babbar in this Sajid Nadiadwala production which is directed by Farhad Samji.

As for the other projects he is busy juggling, he has Raksha Bandhan, Ram Setu, Cinderella Mission, Gorkha, and OMG 2 in the works. He will also be seen in an upcoming OTT series called The End.