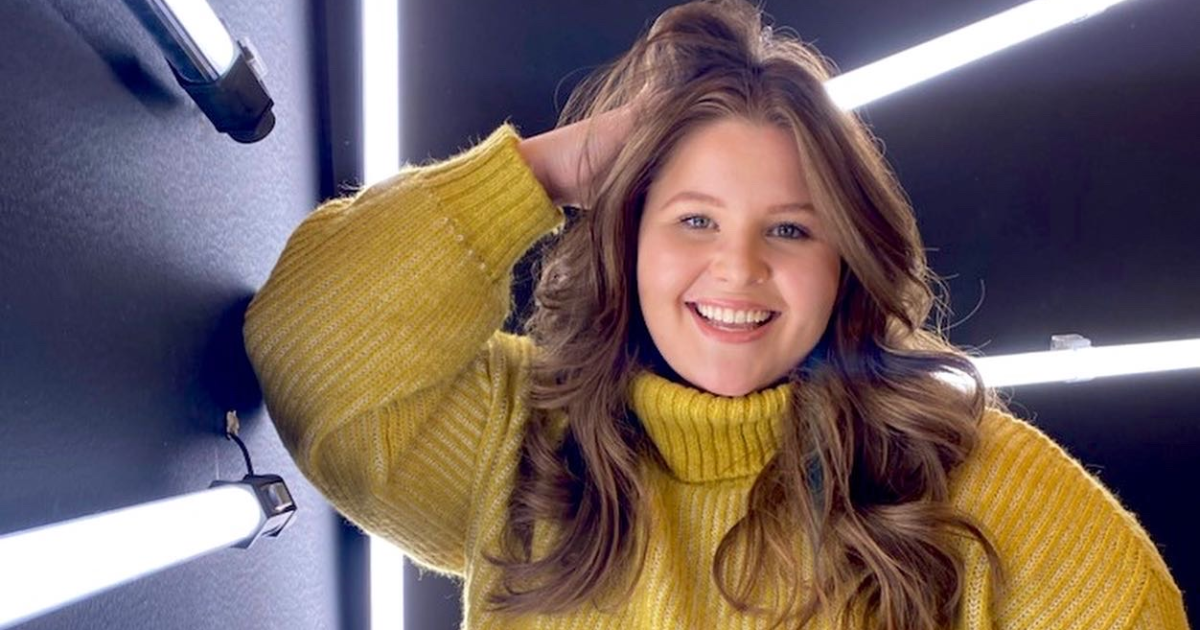 She has a passion for fashion. Since dressing her Barbie dolls as a little girl, a student at Western Michigan University Samantha Morehead loved putting together models of clothes. With Western’s inaugural New York Fashion Week competition, Morehead’s fashion designs were rewarded. She is the winner of the first prize, with the reward of a trip to one of the most famous catwalks in the world.

“In the first round, you had to submit a resume,” says Morehead. “You were required to submit a letter of recommendation from a faculty member, transcripts, and two written statements explaining why you would be a good representative for the University, and also how it would help your career goals.”

A conversation with Samantha Morehead

Fifteen people submitted to the contest, Morehead said. Six students were chosen to advance to the second round of the competition. In this round, contestants had to design a line of three to five pieces of tailgate clothing for Western students – and Morehead won first prize.

“My take was to take the brown-eyed Susan, which is the flower of Western and the reason we’re brown and golden,” says Morehead. “I linked this to my collection. I reworked our logo and incorporated this brown-eyed Susan into it. I also took different elements from Western and what I see students wearing on tailgates.

Morehead distributed a survey to students asking them what they liked and disliked about clothes, and one thing she found was that students liked vintage clothes, something she kept in mind. spirit in his creations.

“As someone who always grew up admiring fashion…my goal is to work in the fashion industry after I graduate,” says Morehead. “I remember answering the call [to tell me I won]and I remember crying a little bit, never thinking that when I came to Western it would be even remotely close to an opportunity.

It was the Clarkston, Michigan native’s first time in New York, let alone a big-name fashion show. She will graduate in April 2022 with a Bachelor of Business Administration with a minor in Fashion Design.

“I’m a first-generation student. My family is thrilled,” adds Morehead. “My father was moved and in disbelief. To have this opportunity on behalf of the University is amazing; I am still in shock.”

The experiment is a collaboration between Western; Collegiate Licensing Company, the University’s trademark and licensing agency; and IMG, the world leader in events, fashion and sports. Morehead joined a select group of about 20 college students nationwide on a special backstage tour of New York Fashion Week, which took place in February 2022.