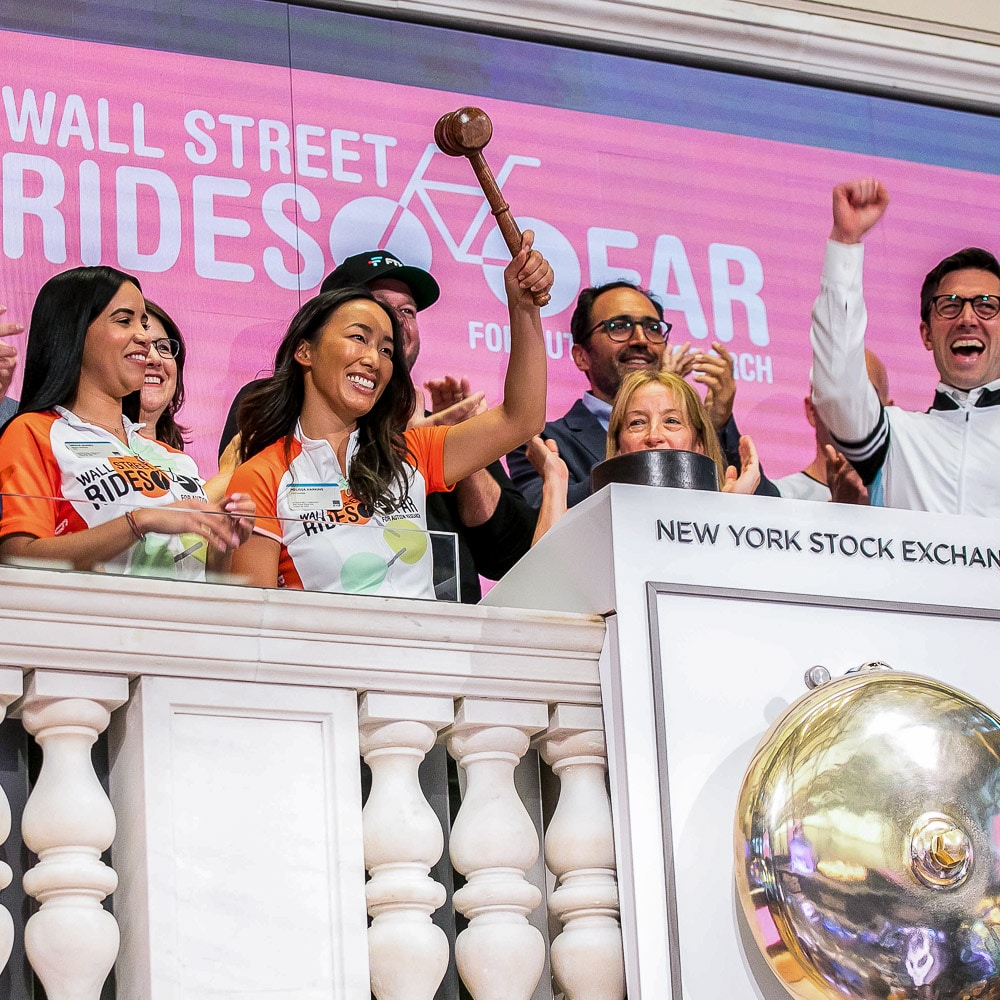 Bryan Harkins is passionate about philanthropy

This is the seventh in a series of articles describing previous Markets Choice Award winners. Jhe MCA 10th Anniversary program will be held on May 4, 2022 in New York City.

Bryan Harkins, who won the Instinet Positive Change Award for Philanthropy at the 2019 Markets Choice Awards, currently works at Trumid, a fintech company and electronic credit trading platform. He joined the company in a newly created position of Chief Revenue Officer in November 2021 and previously held various senior roles at Cboe Global Markets, most recently as President of the BIDS Trading subsidiary. While at Cboe, he led sales, product development and competitive strategy for Cboe’s stocks, options, futures, currencies, ETF listings and market data. He also led the acquisition of institutional brokerage BIDS Trading before taking over as CEO. Commenting on his current role, Harkins said, “It’s an exciting time in corporate bonds as products and platforms continue to evolve. A large part of the exchanges are done electronically and that is really what makes it very interesting. On the philanthropic side, Harkins is the co-founder of Wall Street Rides FAR, an annual series of charity bike rides to benefit the Autism Science Foundation (ASF); and sits on the board of Project Hospitality, which provides shelter and transitional housing for homeless people “to get them back on their feet.” For Harkins personally, his biggest charity achievement is Wall Street Rides FAR. Started in 2015 by Bryan and his wife Melissa, the event brings together professionals from across the financial services industry on a variety of routes across Westchester County, New York.

“It’s really become a big passion for us,” Harkins commented. “It has been humbling and satisfying to see how much the industry has rallied around this cause and the number of corporate sponsors who dedicate their time, money and energy to this cause” , he added. Wall Street Rides FAR has broad industry participation, including all major exchange groups. According to Harkins, the list of corporate sponsors continues to grow each year: “We now have over 60 corporate sponsors on an annual basis.” Revenue from the event continues to break records, but more importantly it’s about the community that’s been built around the cause, Harkins said, adding that he “really loves doing it.” “It also allows me to interact with some of the best and most generous people in the industry,” he added. The mission of the Autism Science Foundation is to support autism research by providing funds to scientists and organizations conducting autism research. The organization also provides information about autism to the general public and serves to increase awareness of autism spectrum disorders and the needs of individuals and families affected by autism. ASF adheres to rigorous scientific standards and values, believing that exceptional research is the greatest gift it can give to families and that every research dollar should count. Harkins said they had a saying at the Foundation that “hope lies in science”: “If we keep going, I think we’ll find more and more answers.” Harkins explained that autism is highly genetic, and sometimes it’s just a coincidence that your child has such a difficult condition. He said he has family members who struggle with autism along with their children. “It can be really heartbreaking. Having a child with severe autism turns your world upside down,” he said. “It was really that inspiration that motivated my wife and I to get involved,” he added. Harkins believes the event binds the community; “We’ve made some dear friendships in our industry and built some incredible relationships,” Harkins said. This will be the first year that Wall Street Rides FAR will officially span three locations: New York, NY; Toronto, Canada and Baltimore, Maryland. “We are very lucky to be surrounded by a passionate board. The geographic expansion is due to the generosity of two board members who have supported the cause and are bringing their network of people together,” he said. Harkins said his vision for Wall Street Rides FAR is to continue to make it a global event.