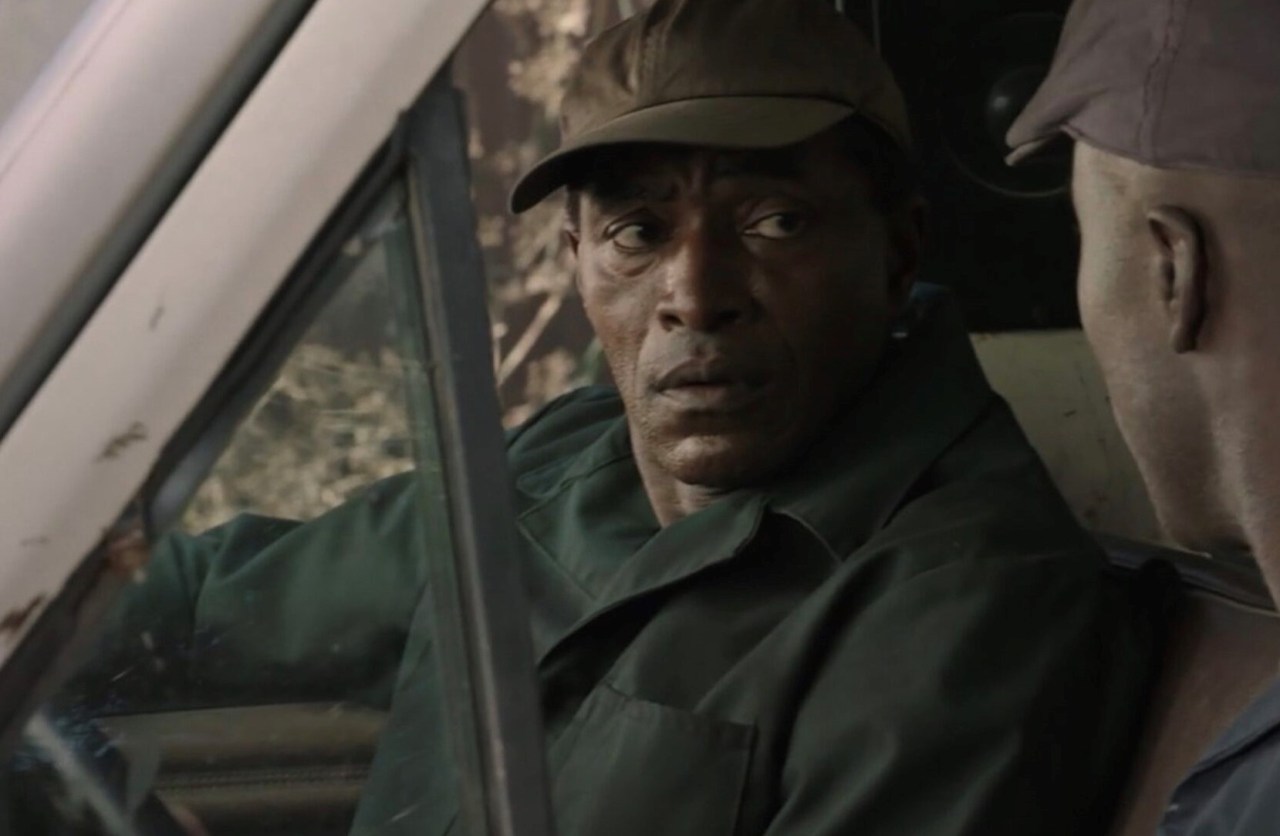 Carl Lumbly approaches every role – big or small – with passion

BAKERSFIELD, Calif. (KGET) — Carl Lumbly has had starring roles in TV shows and movies since making his screen debut in 1979 with “Escape from Alcatraz.” He also had a lot of small roles over the years. The one thing that stayed the same regardless of role size was Lumbly’s deep commitment to doing as much homework as possible so he could play the character to the best of his abilities.

Lumbly has a small role in “I Am Charlie Walker,” a feature film that is out in a limited number of theaters and will be available via video on demand starting June 10. It is based on the true story of trucking and construction entrepreneur Charlie Walker (Mike Colter) who opens up a lucrative opportunity in 1971 when two oil tankers collide off the coast of San Francisco and spill millions of gallons of crude oil, creating an environmental disaster.

Despite having only three trucks, Walker lands one of the most lucrative contracts to clean up the coastline that threatens much of San Francisco Bay. Lumbly portrays one of the drivers who helps with cleanup operations.

Although Lumbly didn’t have a major role in the film, he approached working on “I Am Charlie Walker” as if he were the star. Lumbly has always liked to research extensively for his role even though the script contains all the information he needs to play the part.

“I love research. I like work. I like finding pockets of story that the character can fit into,” says Lumbly. “No one else needs to know this information, but it helps me in my development.”

This passion for research comes from the fact that Lumbly studied English, sociology and anthropology at university. These interests help Lumbly write a cross between a backstory and a full biography of every character he’s played.

There’s a lot of information about Charlie Walker but nothing definitive that Lumbly couldn’t use to play his part. It was only Walker’s stubborn perseverance that won him the big contract because no one wanted to hire him because of the color of his skin.

In the case of playing Willie in “I Am Charlie Walker”, Lumbly understood that he would be the kind of person who would have a very reasoned and inappropriate approach to surviving difficult times, especially when it came to racial issues. .

“He would be a person who wouldn’t raise his head and overthrow the system,” Lumbly said. “He would accept that the same system that drove him out of the southern United States followed him.

In fact, Lumbly was only a few years away from being in San Francisco when the events originally unfolded. He moved to San Francisco in 1976 to pursue his acting career.

“It was right after what happened, but the story was still alive,” says Lumbly. “At the time I arrived I was only aware of the crash of the tanker and the cleaning of the beaches which had been heavily soiled. I didn’t know about Charlie Walker.

Lumbly quickly received an education on Walker as he could see him as a very colorful person involved in the community, local affairs and politics. It wasn’t until he saw the script for the film that Lumbly made the connection to his involvement in the cleanup.

The role in “I’m Charlie Walker” gave Lumbly the opportunity to work with Mike Colter. They are among a handful of black actors to have portrayed superheroes. Long before the world knew of the Marvel Universe of characters where Colter played the title role in “Luke Cage,” Lumbly starred in the FOX superhero series “MANTIS” in 1994.

“I will always be proud to be a part of it,” says Lumbly.

“”MANTIS” received praise for the opening episode, but the quality of subsequent shows was not as high and FOX canceled the series after a year. Lumbly theorizes that the series was ahead of its time in matter of casting and character design, as the superhero explosion would only come years later.

Lumbly has plenty of non-superhero credits that include “Alias,” “NCIS: Los Angeles,” “Men of Honor,” “Cagney & Lacey,” and “Doctor Sleep.”

2022-06-08
Previous Post: Author/designer Prometheus Worley’s passion for art redefines the aesthetic of old silver
Next Post: Women’s passion for helping is worth emulating