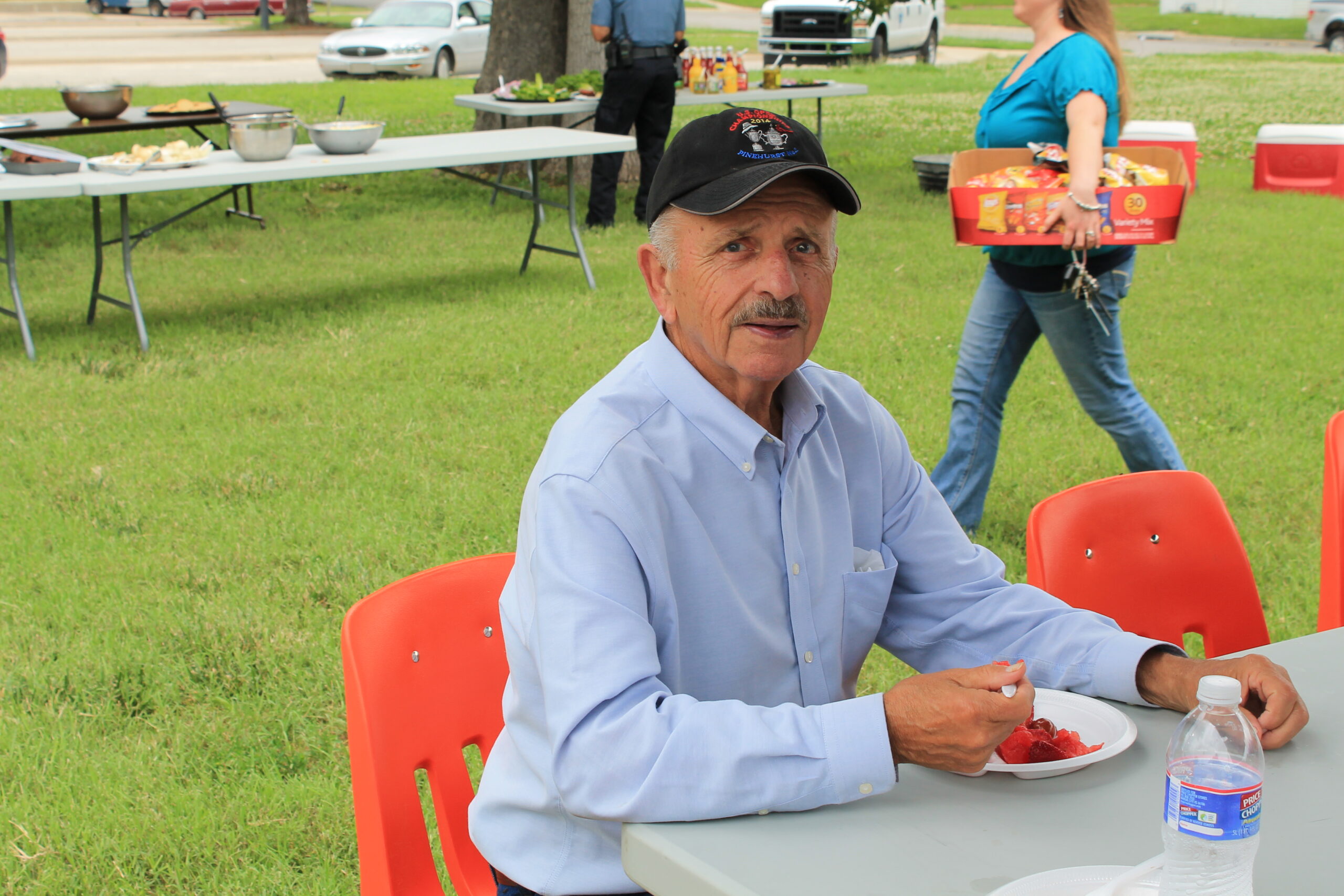 If you’ve built a home in rural Franklin County in the past 20 years, chances are you’ve worked with Larry Walrod. And judging by what his former colleagues have to say about him, it was most likely a positive interaction. Walrod served as director of zoning and planning for Franklin County from 2000 to 2021 and helped establish the department, which oversees land development throughout the county, particularly in rural agricultural areas. Walrod died Feb. 21, just eight months after retiring from his county post at the age of 83. Although he spent more than two decades in Franklin County, his planning and zoning career spanned more than 50 years.

Walrod and his former assistant, DeAnn Farrell, first met 18 years ago. “My first impression was that he was a bit intimidating to me, but within a short time he was so laid back and very easy to talk to,” Farrell recalled. “Towards the end he was more like a grandfather type to me. He was super funny, super super funny. Probably my favorite was his old country sayings that your great-great-grandfather used to say – he was making up new ones all the time, and I was laughing so hard because there are always had a new one coming out of his mouth. ”

Walrod certainly had a gift for words, County Administrator Derek Brown acknowledged. “Larry was such a nice guy and he loved telling stories,” he said. “Larry would love to stop you, and he would talk to you about all kinds of things. How he was a Golden Gloves boxer, or he used to race dirt bikes in the mountains of California, or he talked about his backyard, he had a huge backyard. He just liked to tell stories; I think that’s probably what I’ll remember the most from him.

Along with his penchant for coining new sayings and telling stories, Walrod was passionate about public service. He worked in California and Montana before coming to Kansas to work for Miami County and eventually settling in Franklin County. Without Walrod, it’s hard to say what zoning and planning in Franklin County would look like: before he arrived, the county had no zoning regulations for rural areas. Walrod developed a zoning plan that the county still uses to this day.

Although zoning and planning require many rules and regulations, Walrod never wanted to appear autocratic. “What stood out the most about Larry was that he really cared about trying to make things work, trying to help landowners achieve their goals.” said Brown.

“There are things you can’t say yes to. Sometimes we have to say no. But Larry would do anything he could to try and accommodate the landowner’s request and for me that’s what I’ll remember the most – Larry was never about, he was never matter of his ego. He didn’t want to say no to people; he didn’t want that authority. He wanted to tell them yes, he wanted it to work, and he just worked really hard to make it happen.

Walrod’s successor, Kenny Cook, took over in August 2021. According to Brown, Walrod was instrumental in choosing his replacement and was “satisfied” with how things were going when he retired. After 20 years of service to a department he essentially created, he felt he had accomplished what he set out to do.

Walrod is survived by his wife, Laura, their three children, and several grandchildren and great-grandchildren.