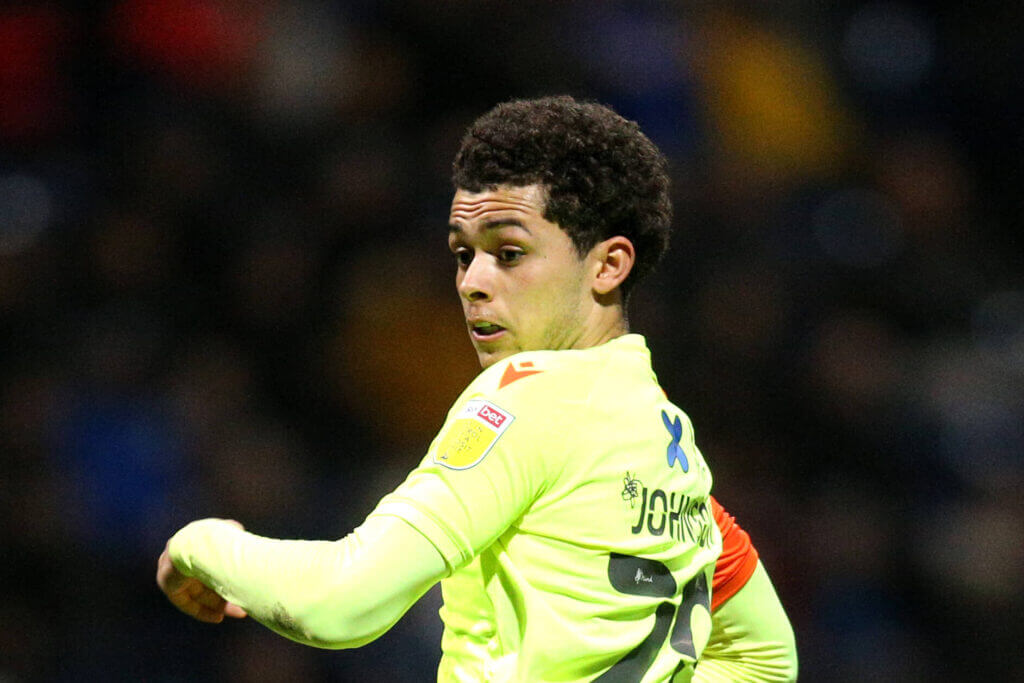 A flat performance, a lack of their now familiar attacking threat and a rare day off – but if all of Nottingham Forest’s season lows are like this then Steve Cooper would probably take it.

The 2,308 traveling fans will have made the return trip to the Midlands feeling a vague sense of disappointment. But it is a sign of the times.

Under the old managers, a 0-0 draw away from home would have been seen as a positive. This season, expectation levels have changed.

Forest have one of the biggest away followings in the Championship, along with Sheffield United and West Brom – all have averaged over 2,000 away spectators this season.

A similar number was expected at Bournemouth last weekend, with hundreds of Forest fans arriving on the south coast before the game was controversially called off.

But that experience did not deter them, as they flocked north in large numbers to Deepdale, a ground where they are now unbeaten in six visits, although five of them have drawn.

Barring an added-time opportunity created by Djed Spence, Forest rarely looked to claim three points this time around. But there’s something about this team that always gives them a good chance to go home with something. Even on their bad days, they are hard to beat.