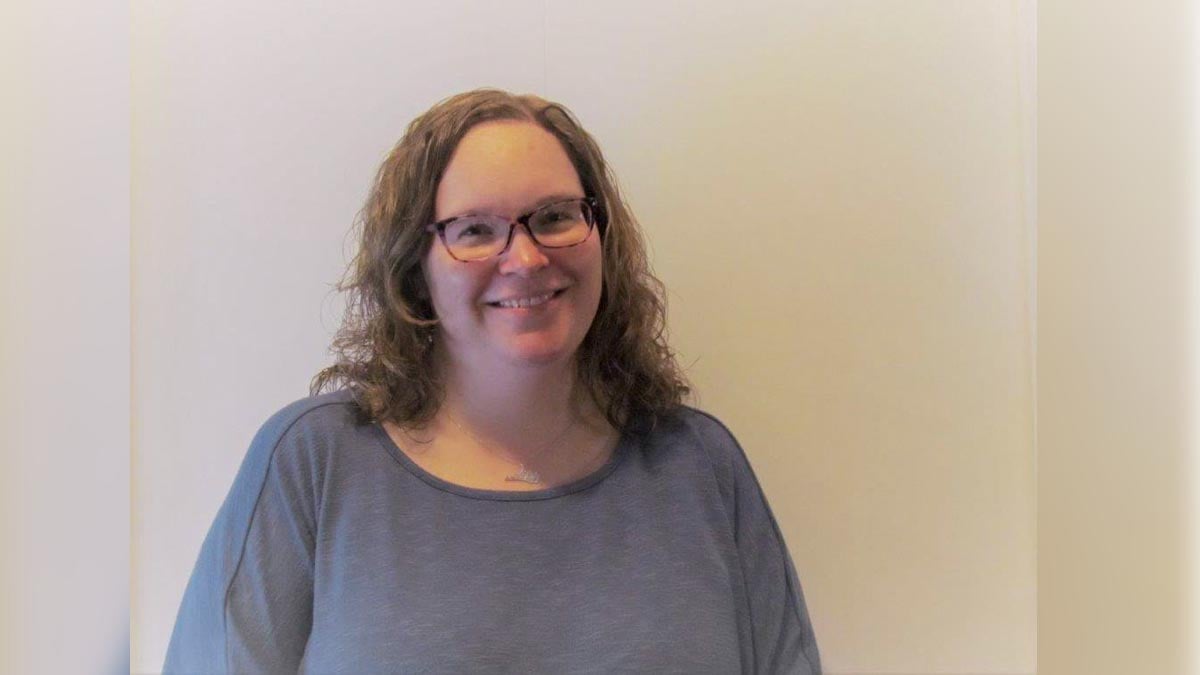 Giving back to Island youth is a passion for Angela Johnston

PROVIDENCE BAY—When Islanders talk about volunteers, one name that comes up very often is that of Angela Johnston.

It’s no surprise, as this incredible woman from Providence Bay has done a lot to ensure that young people have the opportunity to play many sports and receive training at the same time.

The first place Ms. Johnston volunteered when she and her husband Mike returned to Manitoulin in 2011 was the Providence Bay Fair, which started in 1884. She had grown up with the fair and had done a bit of everything in start. She then set up a “kids zone” at the fair to give young people the chance to do something other than go on the carnival rides. This area had a large box filled with corn and toys like tractors for the younger kids to play with, a maze made out of hay bales, and an obstacle course.

Ms. Johnston is the manager responsible for the children’s area and junior section of the showroom on the grounds on the weekend of the fair. She is also the second vice president of the Providence Bay Agricultural Society. She also trained as a volunteer and worked with the Cloverbuds, the six to eight year olds in the 4-H program.

Ms. Johnson is passionate about curling and has been involved in the sport since she was 11 years old. She also coached junior curling while at the University of Calgary. She now coaches the Manitoulin High School (MSS) curling teams and is an organizer and coach for the Providence Bay curling program. She is also the Northern Ontario Curling Association (NOCA) representative for the Providence Bay Curling Club.

Ms. Johnston is also a member of the Providence Bay/Spring Bay Recreation Committee and has done an excellent job organizing activities at the arena and on the grounds for youth and adults. There would be an adult soccer game one night and a basketball game the next. Badminton was also an event. Nerf Wars has been a huge hit with kids, and 70 are lined up for the football, which kicks off this weekend, April 30.

Ms. Johnston is grateful to have three football coaches and is very grateful to the members of the Wahl family who are such a help with basketball and Nerf basketball, but she says she can always use an extra hand.

Ms. Johnston was born and raised in Manitoulin. She earned a Bachelor of Science degree from the University of Guelph, where she met her husband Mike, who holds a Ph.D. in Biochemistry and Molecular Biology from the University of Calgary, and a B.Ed. form Western University in London. She taught in Ottawa for three years, then returned to the Island. She now teaches science and chemistry at the MSS. She is also a councilor for Central Manitoulin.

Her husband, Mike Johnston, also volunteers his time and worked with 4H at the Providence Bay Fair to demonstrate the milk production process to fair goers. He is president of the Ontario Agricultural Association (OAA) and farms with his father-in-law.

The Johnstons have two children, Spencer, who is 11, and Parker, who is nine, and they participate in every sports program offered. These activities need more volunteer help and Ms. Johnston is happy to welcome anyone who wishes to get involved. She invites those wishing to help to contact her at [email protected]