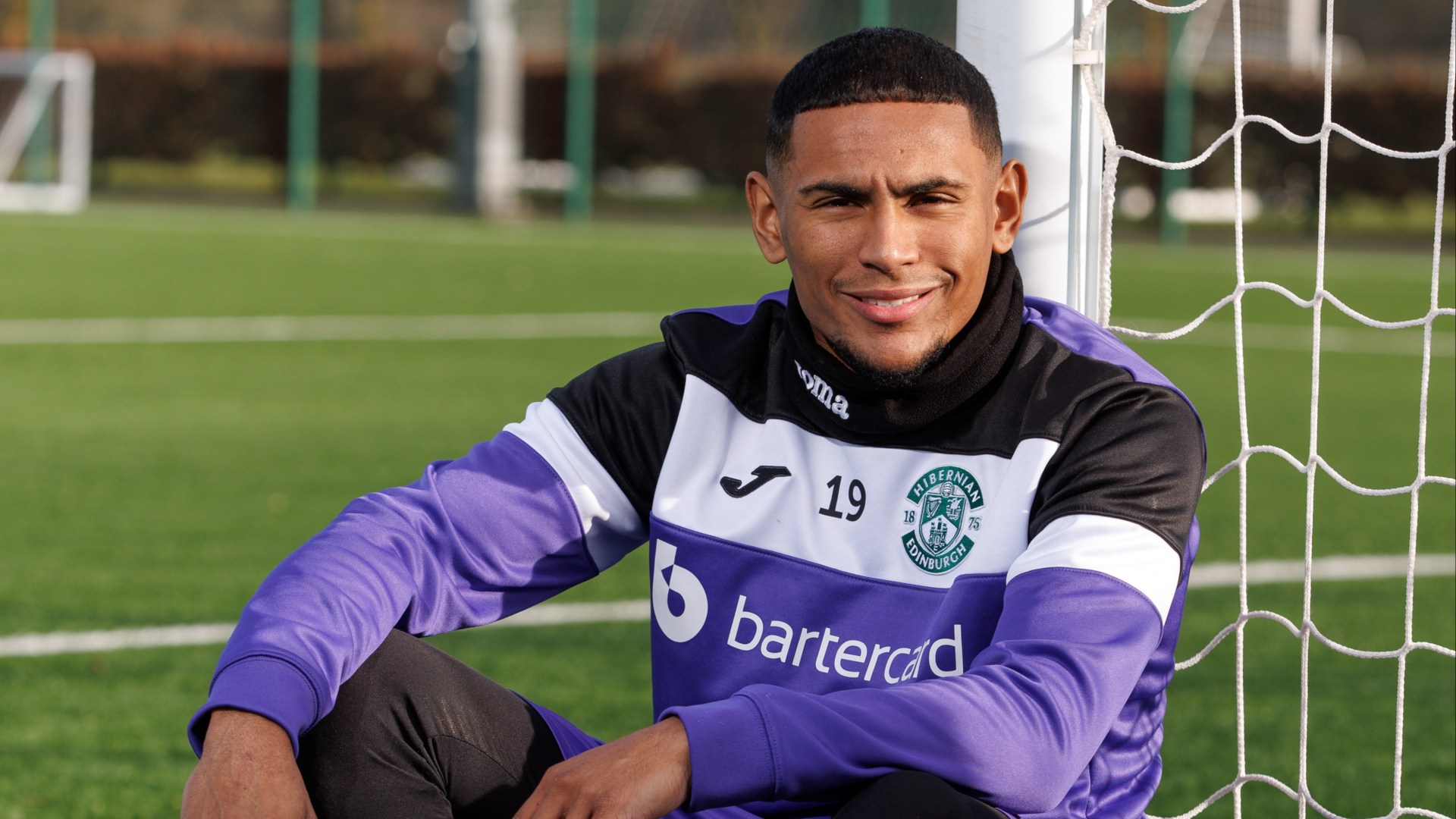 DEMETRI MITCHELL is delighted to see Roy Keane linked to the managerial job at Hibs.

Now he hopes the Man United legend gets it.

Mitchell, 25, started his career at Old Trafford and made his Premier League debut under Jose Mourinho – but still remembers the childish thrill of receiving pep talks from Keane.

Mitchell said: “I don’t know Roy personally or anything, but it’s good to have big names linked to the club.

“You see on TV what he looks like and he would definitely bring a passion to the club if he got the job. But it’s unclear who is coming in.

“We have to finish the season well – seventh place is always the target.” 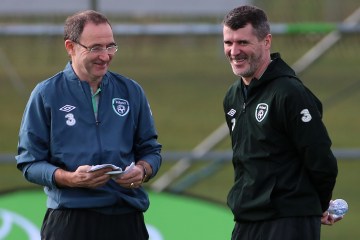 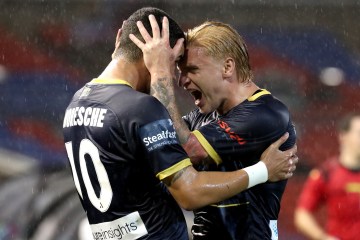 Mitchell came off the bench against Livi for his first appearance in over two months.

Meanwhile, Shaun Maloney, the boss who signed him from Blackpool, has been sacked.

“We have a young team to show anyone what we are.

“When you play football, you have to go all out in every game. You can’t think, ‘I should put more into this one because someone might be watching’.

“People watch all the time. So we just have to have a strong end to the season and build on that for next year.

The Hibs have three games left to play this campaign.

They host Aberdeen on Easter Road next weekend before traveling to Dens Park mid-next week to face Dundee.

It is then a last game at home against St Johnstone.

The capital club will be aiming to finish in seventh place after failing to reach the top six this season.

A short statement read: “We can confirm that Jon Busch has left his role as chief goalkeeper at Hibernian FC.

“We thank Jon for all his efforts during his time with us and wish him all the best for the future.”