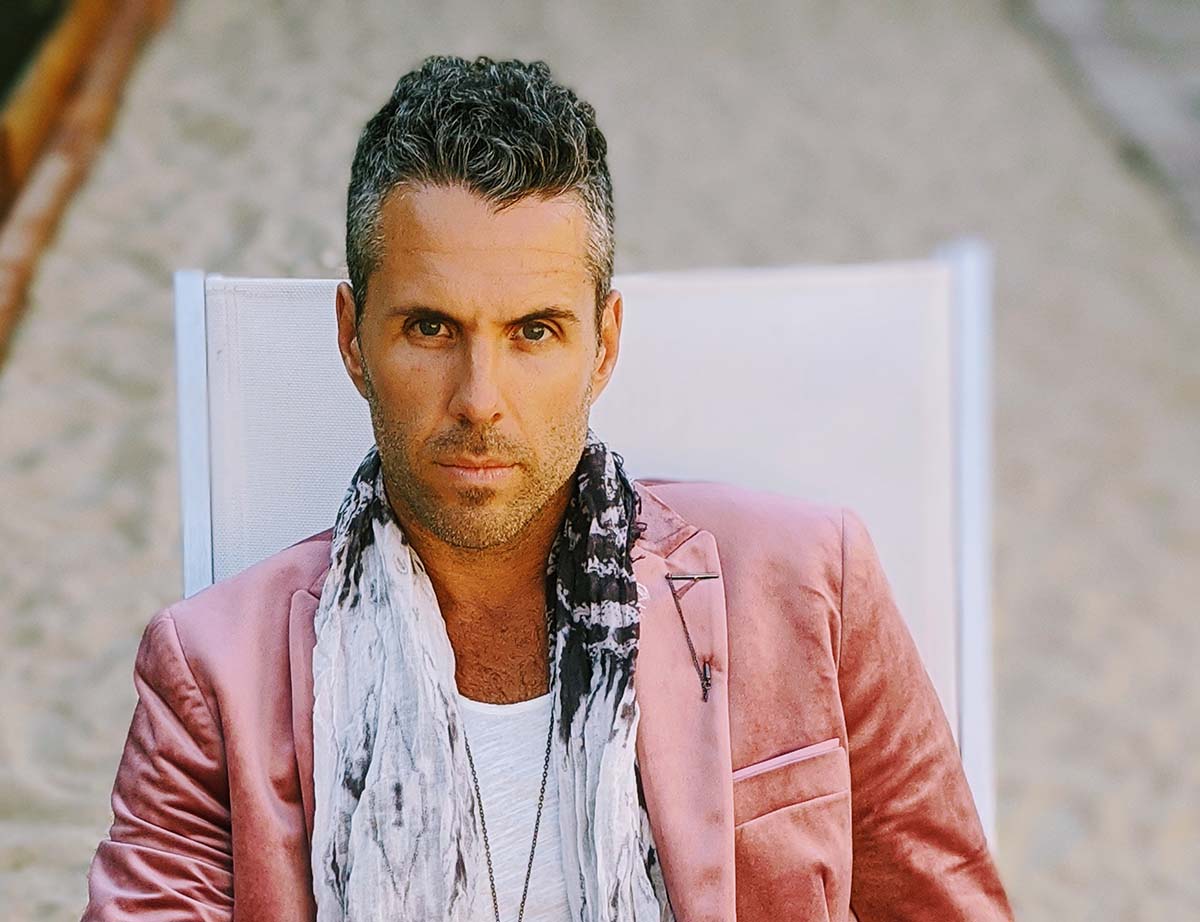 How VersusGame rewards people for their passion

The content presented in this article is produced by the brand.

One of the reasons people, especially in the music and entertainment industries, are reluctant to follow their passion is how difficult it can be to monetize it. With thousands of talents in the space, it’s difficult to break into the industry, let alone cement your place. For this reason, many gifted content creators end up going unrecognized.

According to John Vitti, it was his main inspiration behind the launch of his amazing app, VersusGame. In his words, “I wanted to reward people for their passion/knowledge, allowing everyone to benefit from their work”.

Over the past few years, the gaming industry has exploded with many people joining the space. This created new opportunities and many more games were developed. However, some challenges put some players at a disadvantage. For example, it’s hard to get a correct prediction, let alone understand how some of these gaming apps work. As someone who’s been in the industry for years, John noticed this and he wanted to create a better system, which prompted John to join the industry.

John noted a gap in the gaming industry market that he set out to fill. He explains that while the industry has grown tremendously over the years, the market for prediction-based games has not been fully tapped, which has motivated him to develop VersusGame.

Today, VersusGame is redefining the entertainment industry, rewarding people for their passion and knowledge. They promote pop culture and empower the everyday gamer. John says he aims to nurture content creators around the world, giving them a platform that anyone can be a part of and benefit from.

The app allows its users to predict the outcome of different cultural aspects and have a chance to win big prizes if they get the right outcome. To make sure no one feels left out, they have various topics ranging from video games and cryptocurrency to music and TV shows.

John says their main goal as a team is to give everyone a platform to showcase their skills and get paid for them. Social media has become an important part of daily life with most people using various platforms to connect with others and share hot topics. To make it more engaging and exciting, VersusGame gives its users the opportunity to participate in different contests, making predictions about what they think will happen, and at the end, the winners have a chance to win various cash prizes.

They have teamed up with the biggest celebrities in the industry including Scooter, Kevin Durant, Kevin Hart, Mark Burnett, Nas, Reid Hoffman and Mark Pincus. This gives them an edge, allowing them to cement their place in the gaming industry, with their app gaining over six million users in three years.

As they continue to grow, John Vitti says his goal is to expand their partnerships, adding more celebrity investors. They also plan to bring more subjects. “Our goal is to help creators monetize their passion and skills by discussing content about all things trending,” says John.

2022-03-26
Previous Post: Solon’s passion for lights shows him the bright side of life
Next Post: R. Mika’s invisible wall from his normal Passion Rope Throw command may be back in Street Fighter 5’s definitive update