Mad Max has released a lyric video for “Days Of Passion”, the second single from their upcoming new album, Wings Of Time. Look below.

It all started in 1982 when the “New Wave of British Heavy Metal” erupted from Britain across Europe. This was the starting point for guitarist and founder of Mad Max, Juergen Breforth, to realize his musical dreams. Mad Max was born and now 2022, after 15 albums and concerts around the world, Mad Max celebrates its 40th anniversary. Wings Of Time is Juergen’s take on Mad Max.

With Julian Rolinger on lead vocals, Mad Max perfectly captures the style and vibe of their 80s roots, but also takes the Mad Max sound much further. Lead single “Too Hot To Handle” is heavy melodic rocker with a magical groove. Radio DJs who have heard the song before couldn’t believe this band was from Germany. They thought it must be a newcomer from the United States and not a German band with a 40-year history. Check out “Best Part Of Me” which was inspired by the wonderful spirit of Jimi Jamison from Survivor and you know exactly what the radio DJs are talking about. With Wings Of Time you’ll experience the new Mad Max but there’s also plenty of classic guitar riffs and melodies for all the true and loyal fans who’ve kept the Mad Max spirit alive for 40 years.

Wings Of Time will be released September 2 as a digipack CD and digital streaming/download format and November 4 as a Gold vinyl as well as a Blue/Gold Splatter vinyl. Both vinyl editions are limited to 300 copies worldwide. Pre-order on rockworld24.com. 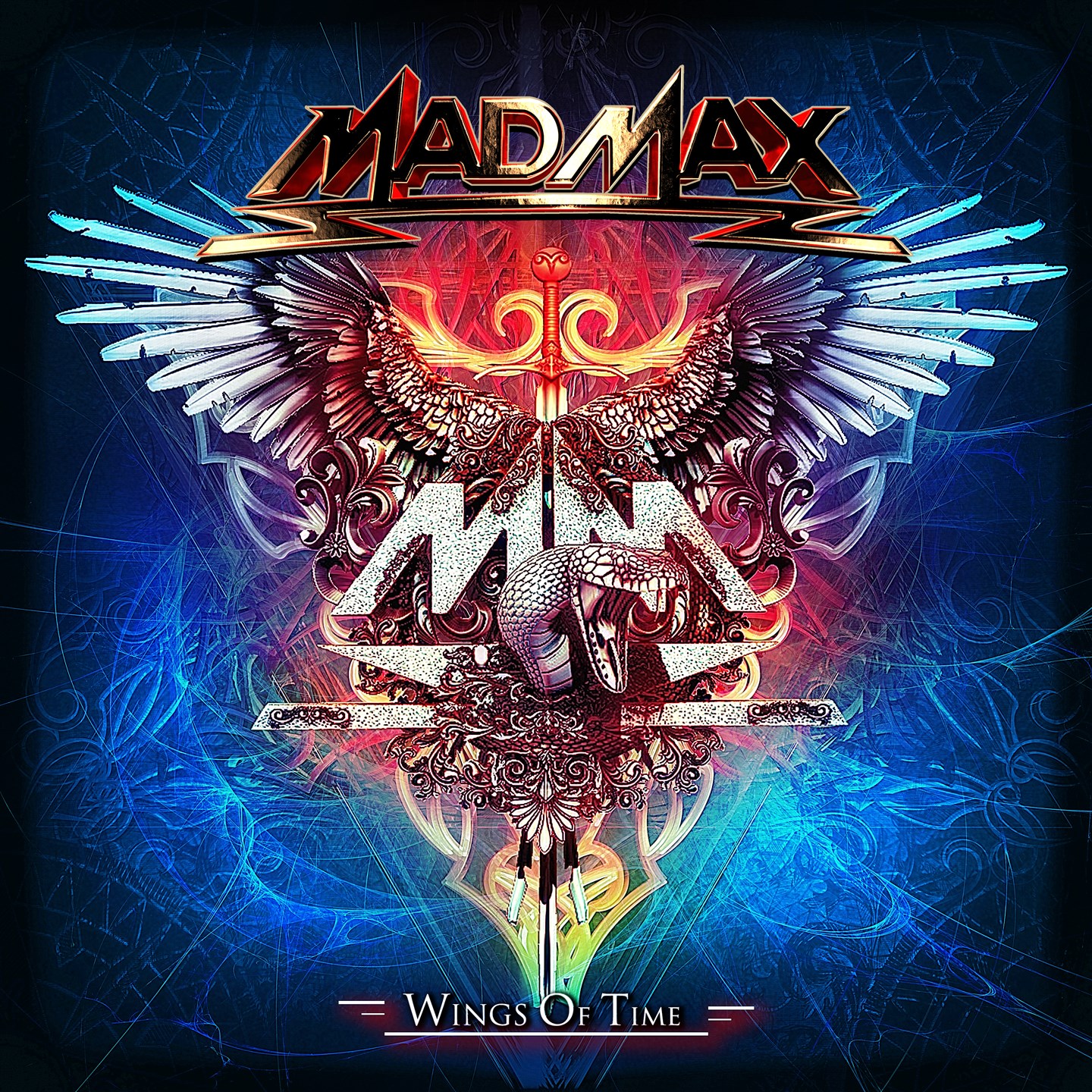 “Too Hot To Handle” Lyric Video:

The Mad Max are:

2022-07-20
Previous Post: The Passion Play finale of this Bavarian coach trip is one of Germany’s great shows
Next Post: Eric Khoury’s Passion for Basketball Leads to Raptors905 Head Coach Gig