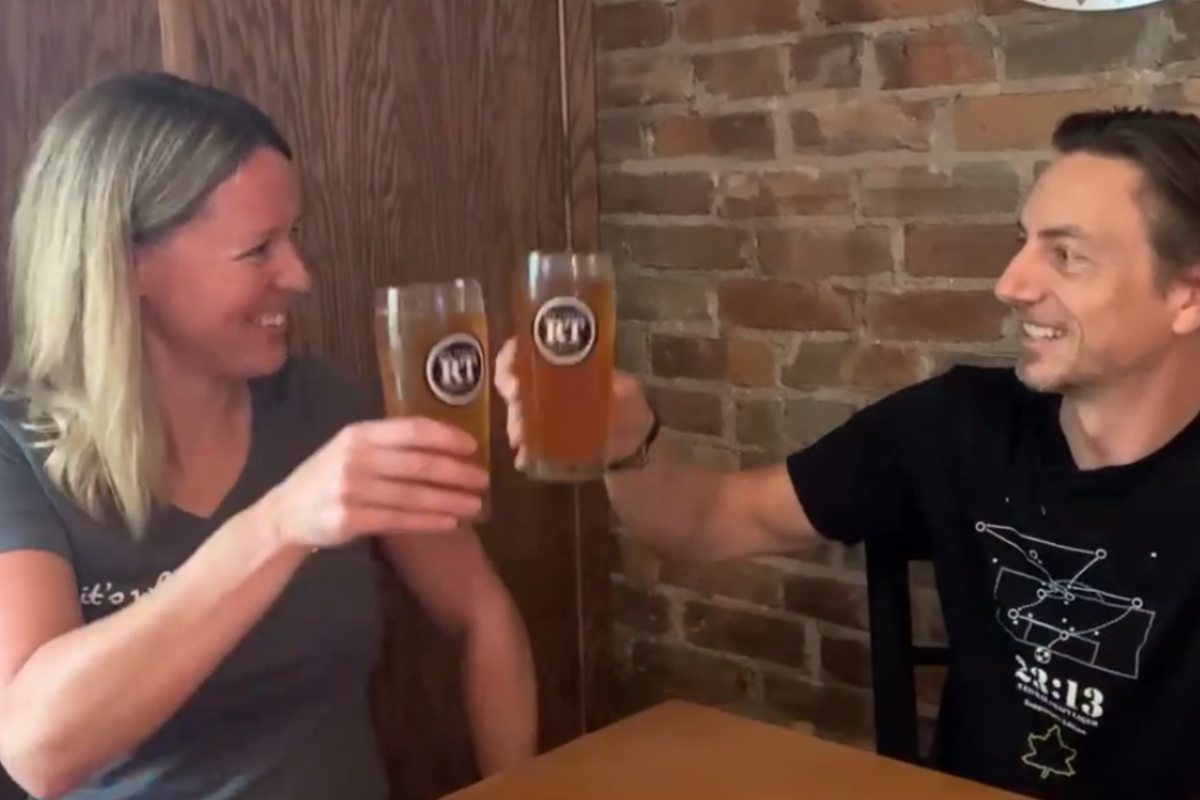 “We strongly believe that you can’t be local without sourcing local and supporting local,” says The Red Thread Brewery Founder, one of 3 finalists

Newmarket Brewery The Red Thread Brewing Company was celebrated today as a finalist in the first-ever Ontario Made Awards.

The company was nominated for the Retailer Spotlight Award, alongside Special Effects Luxury Boutique in Brighton and The Market Shoppe in Markdale, for showcasing Made in Ontario products and initiatives through their businesses.

The Market Shoppe was named the winner of the award at a virtual ceremony on Feb. 24 hosted by Canadian Manufacturers & Exporters (CME), which operates the Made in Ontario program.

CME’s Dennis Darby offered his congratulations to all of the finalists in what he called a friendly competition.

“We are all so proud to be part of your journey to showcase the best Ontario manufacturers and retailers have to offer,” he said. “You are all winners in my mind for your creativity, passion and entrepreneurial spirit that truly fuels your success.”

Although they did not win the award, Red Thread’s work was highlighted in a video released at the ceremony.

“First and foremost, we source our ingredients from local suppliers in Ontario like hops, labels and honey,” founder Carl Milroy said of their craft beers and artisan food products. “That’s it for us. We strongly believe that it is impossible to be local without sourcing locally and supporting local.

In the video, he said they carry that theme through everything they do.

“Giving is getting on our book and we believe a healthy local economy should be the foundation of every business,” Milroy said.

The brewery has been in operation for just over four years and its products are sold in local restaurants, at the LCBO and online.