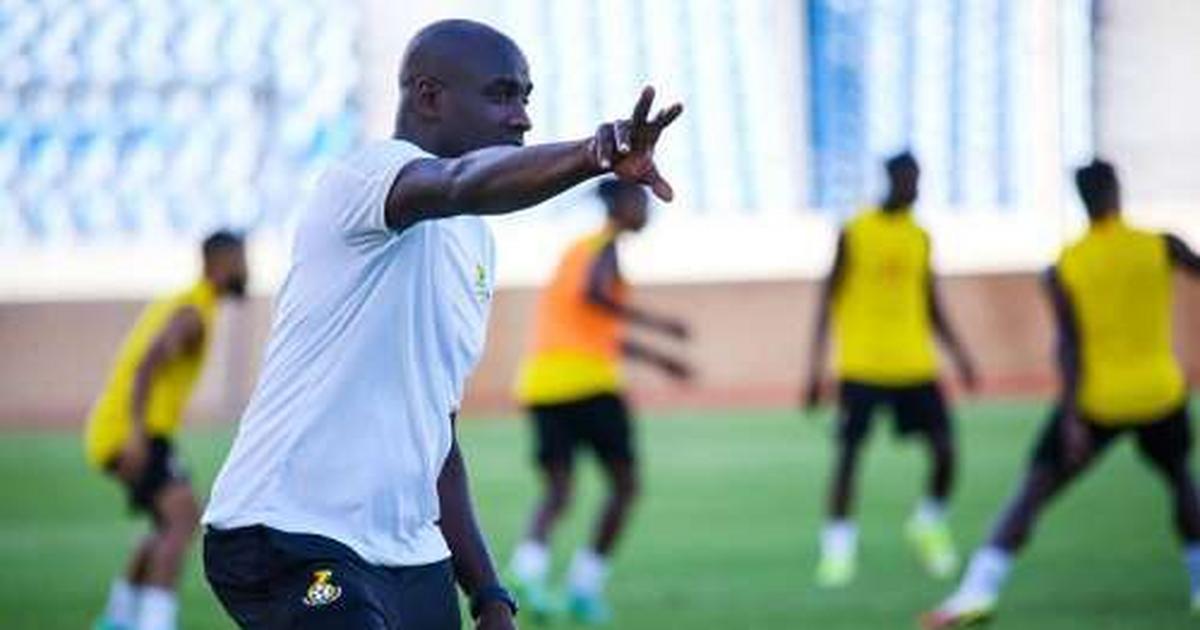 Otto Addo on Chile’s win: That’s the passion I want to see in every game

However, Addo’s side recovered to beat Chile on penalties in their next match after a goalless draw in regulation time.

Despite playing with nine men for long stretches, Ghana still managed to hold their own against their South American opponents.

This was after Alidu Seidu and Mubarak Wakaso both received red cards in the second half as the match went into a penalty shootout.

However, goalkeeper Manaf Nurudeen put in a stunning performance in the shootout to help Ghana triumph 3-1 on penalties.

The result saw Ghana finish third in the Kirin Cup, which was eventually won by Tunisia, who beat Japan in the final.

Speaking the day after the game, Addo expressed his delight at the passion shown by his players and said he wishes to see such a display of character in every game.

“We didn’t press too much and in the second third we did well to overplay but maybe just in the final thirds where we could have been more effective. Addo said as quoted by Footballghana.

“Chile had a good goalkeeper but overall I was happy with the way we played. We showed passion and that’s the passion we want to see in every game.

Meanwhile, Ghana have been rewarded with $50,000 for finishing third in the 2022 Kirin Cup in Japan.

2022-06-15
Previous Post: I am lucky to make my passion a profession Sanchalli Arora
Next Post: Was our passion for the League of Nations just a summer adventure?