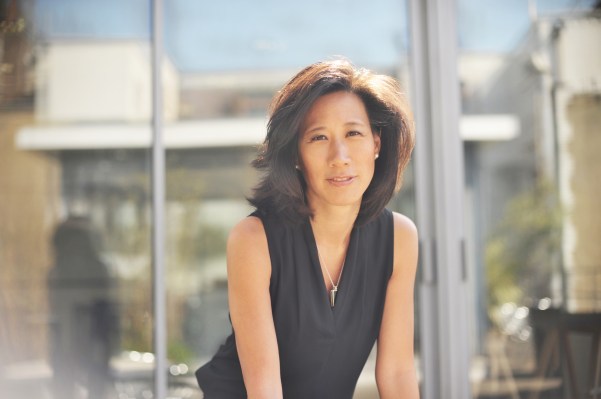 You’d be forgiven for thinking that Eileen Burbidge, a self-proclaimed venture capital and recovery firm, didn’t have a day job. In addition to a plethora of additional roles she occupies in support of the UK tech startup scene, the founding partner of London-based venture capital firm Passion Capital has been appointed Chair of Tech City UK.

The Quango government is charged with accelerating the growth of ‘digital clusters’ across the UK, having expanded beyond its original mandate of promoting London’s ‘Silicon Roundabout’.

Burbidge, who replaces outgoing President Baroness Joanna Shields, already has strong ties to the UK government and is undeniably well positioned to influence policy in response to the needs of startups and the digital sector as a whole.

Most recently, she was appointed one of nineteen members of the Prime Minister’s Advisory Group on Business and earlier this year became the UK’s Special Envoy for FinTech. Burbidge is also the London Mayor’s Technical Ambassador, while in June she received an MBE for her service to UK business.

In a recent interview I conducted with Burbidge (recording embedded above), she spoke candidly about her close ties to the UK government, in addition to a range of other topics.

In addition to Burbidge, new additions to the Tech City UK board include: