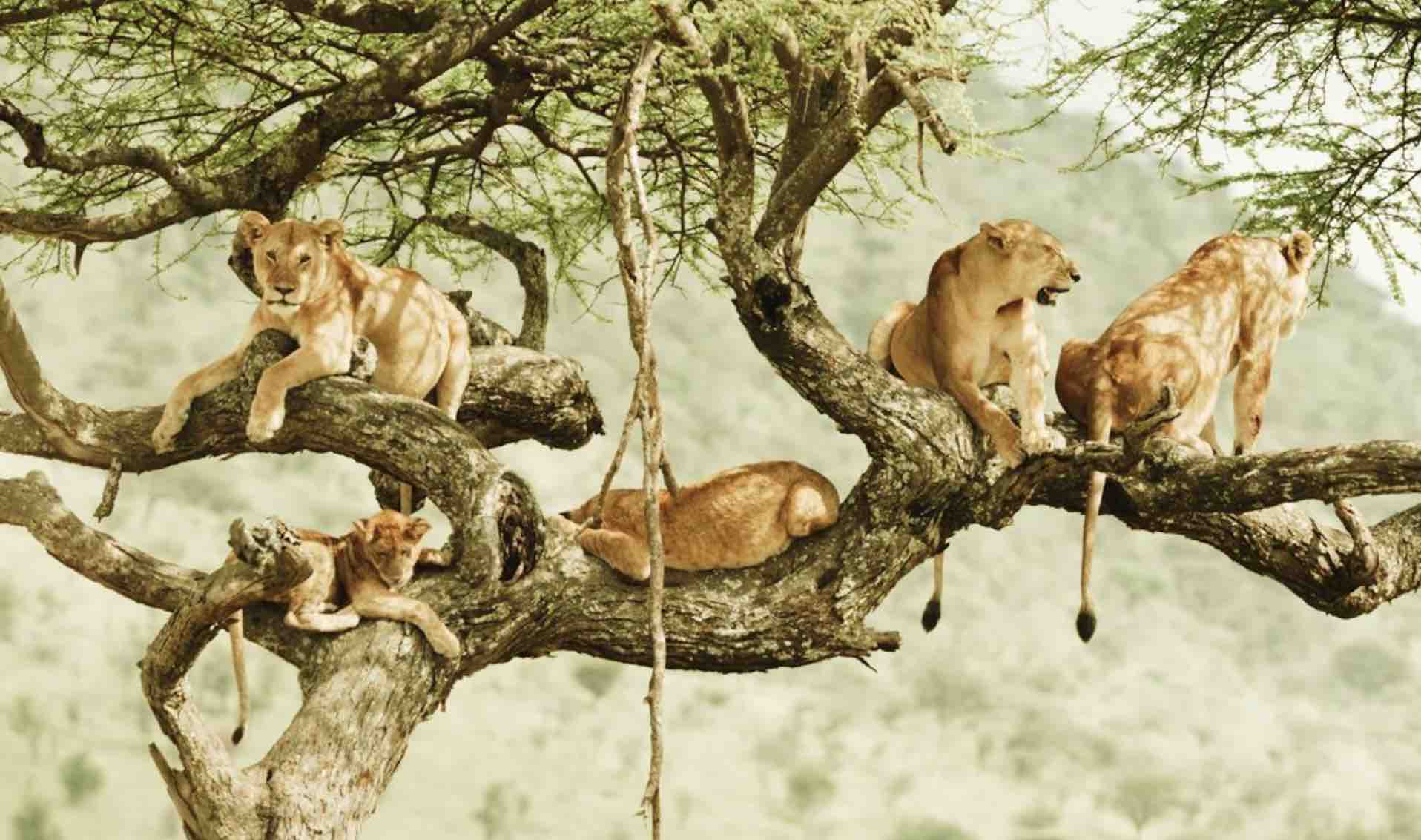 Passion Planet is producing a five-part natural history series – Evolution Earth – showing how wildlife is adapting to new environments, due to climate change.

Love Nature has teamed up with PBS in the US and European broadcaster Arte.

The show will use an “investigative podcast style of storytelling”, examining the ingenuity of wildlife to adapt to bigger storms, longer droughts and warming oceans, while suggesting how humans can also need to adapt to the global changes around us.

Evolution Earth will premiere on Love Nature’s linear and streaming platforms worldwide; PBS in the United States, Arte in France and Germany; and on Sky Nature in the UK and Italy. Blue Ant International oversees international licensing opportunities outside of commissioning territories.

Televisual’s upcoming summer issue will feature an in-depth look at the evolution of natural history storytelling in the world of television.

2022-06-22
Previous Post: Agudelo is passionate about improving the lives of workers
Next Post: Princess Anne’s little-known passion shines through during her visit