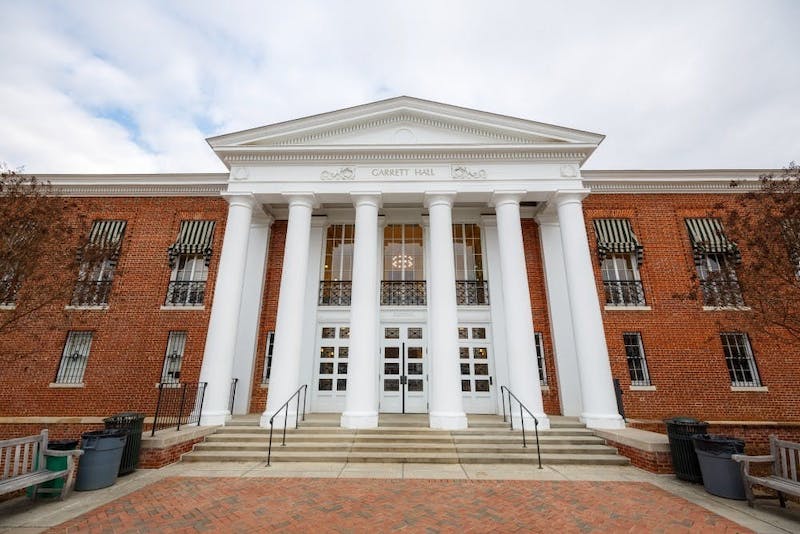 The University prides itself on its variety and number of fields of study. The College of Arts and Sciences boasts 50 majors that cover the arts, physical sciences, and everything in between, plus plenty of cross-disciplinary study opportunities. This plethora of opportunities is undoubtedly a factor in why so many students apply and choose to attend the University. However, if we look deeper list of proposed majors, the options become more and more limited. Several factors in the University’s academic structure – such as highly selective majors and a large number of prerequisites and requirements – discourage passion-based learning.

When the spring enrollment period took place in mid-November, I found myself in the very stressful situation of having to decide what I wanted to major in – or rather what I could major in. Although I did not have to declare a major until the end of this year, I still had to decide on my future academic plans. I needed to know what I wanted to major in before spring enrollment because a decent number of majors require applications and students are not guaranteed a place in the program. Of course, everyone should have a back-up plan — however, that back-up plan becomes very limited very quickly. Most majors that don’t have an application process require a series of prerequisite courses, some of which are only offered one semester per year. Additionally, there are several core courses in each major that you cannot enroll in until you declare that subject as your major or minor.

Additionally, there are classes that fill up quite quickly and save a number of places for people already in the major of that class. This system is useful for students who have declared their major, but it causes problems for others. Although many of these classes are prerequisites for schools like the Frank Batten School of Leadership and Public Policy or the McIntire School of Businessstudents who have not declared a certain major often cannot take these courses.

Not only does this difficult and convoluted class and major system cause stress and difficulty when taking classes, but it also suppresses passion-based learning. If your interest is covered by a major you need to apply to, the emphasis on a major application system creates an immense amount of stress around that particular subject without even guaranteeing you the opportunity to study what you are passionate about. While I understand the goal of creating more selective programs, at the same time such an academic structure deters students from pursuing what interests them and fosters a very competitive environment that is not productive. Instead of limiting certain majors to extremely selective programs, the University could still have these small programs that you must apply to, but designate them as honors programs. With standard major programs in addition to a more rigorous specialist module, students would have the opportunity to both study what they are passionate about and feel much less pressure. Additionally, students would also have the opportunity to be part of an exclusive honors program.

The large number of prerequisites required for certain majors or schools as well as the general requirements also contribute to the decrease in learning by passion at the University. Students are so focused on meeting their requirements, whether general or specific to a major, that there is little room to explore different areas of study. One of the objectives of the current academic structure of the University is to produce a “free and collegial exchange of ideas.” However, for many students, the way the University’s academics are organized causes more stress and pain than the flow of knowledge.

With the combination of required classes, application-based majors, and complications in between, university students are put under more pressure than necessary and pitted against each other in terms of academics. Through an overhaul of the academic structure and requirements of certain majors, the University could alleviate much of this stress and continue to instill passion in its students.

Alexandra Shevloff is an opinion columnist for The Cavalier Daily. She can be reached at [email protected]

The opinions expressed in this column are not necessarily those of The Cavalier Daily. The columns represent the opinions of the authors only.

2022-03-07
Previous Post: It’s in the Genes: AJ Few Shares the Zags’ Family Passion for Basketball | Sports
Next Post: Colleagues remember Larry Walrod as a storyteller with a passion for public service – Ottawa Herald