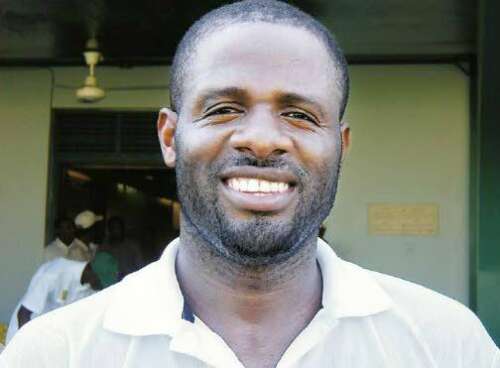 PERRY… when you hear comments that the ISSA is the one running cricket and school programs and the JCA has no interest in that, then that’s alarming (Picture: Observer File)

Former Jamaican and West Indian cricketer Nehemiah Perry is concerned about the direction of local cricket under the umbrella of the Jamaica Cricket Association (JCA).

Perry says there is not enough emphasis on cricket at junior level and this is affecting the quality of players at national level.

He says he wants Jamaica’s best cricketing minds to come together and find a solution.

“When we see fewer schools playing cricket in rural areas and businesses, there is cause for concern,” Perry told the Jamaica Observer.

Perry says the JCA should be more involved in high school level cricket and is doing the sport a disservice by running tournaments such as the Grace Shield under the control of the Inter-Secondary Schools Athletic Association (ISSA) .

“When you hear comments that the ISSA is the one running the cricket and the school programs and the JCA has no stake in that, then it’s alarming,” he said. “If you are the governing body of cricket in Jamaica and ISSA is running the program, that is no good. ISSA’s mandate is not the betterment of cricket. Its mandate is to implement place the program, to organize school cricket, to organize other sports. The problem is that the JCA has to play a role in the planning, the coaches who are in the schools, to ensure that these young people receive a appropriate framework.”

Perry says if schools don’t produce enough quality cricketers, there will be a reduced national pool of players for selection.

While he didn’t name specific JCA individuals, Perry says there are people who just want to be part of the corps for the status it carries.

These comments are echoed by new Westmoreland Cricket Association president Deltonio Williams who says there are not enough passionate players involved in Jamaican cricket.

“Anyone running for president has to show they’re ready to take cricket into their own hands, in order to get Westmoreland’s vote,” Williams said.

Williams says Jamaican cricket is bogged down by politics, which he says is worse than the government’s.

Perry had expressed interest in the JCA presidency before the last election, but later withdrew his nomination after reconsideration.

He says that while he still has an interest, his roles as manager at Guardian Life Insurance and also as club captain of Kingston Cricket Club have made him too busy to indulge in cricket as he wishes.

The Observer contacted the JCA for comment, but calls to its staff went unanswered. 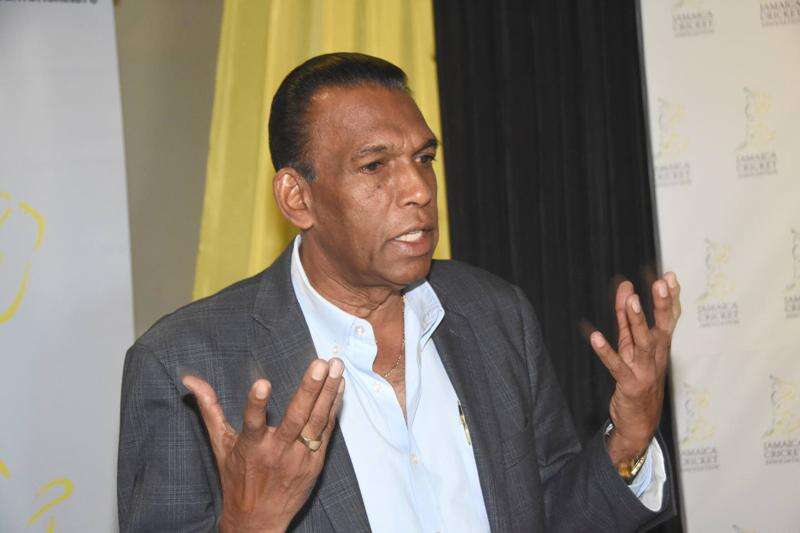 THE SKY… the president of the Jamaica Cricket Association (Photo: Observer file)

2022-09-27
Previous Post: Lewis Hamilton’s passion for fashion shared by Zhou Guanyu
Next Post: The making of “Secret Wars Part 1” by the Last Emperor