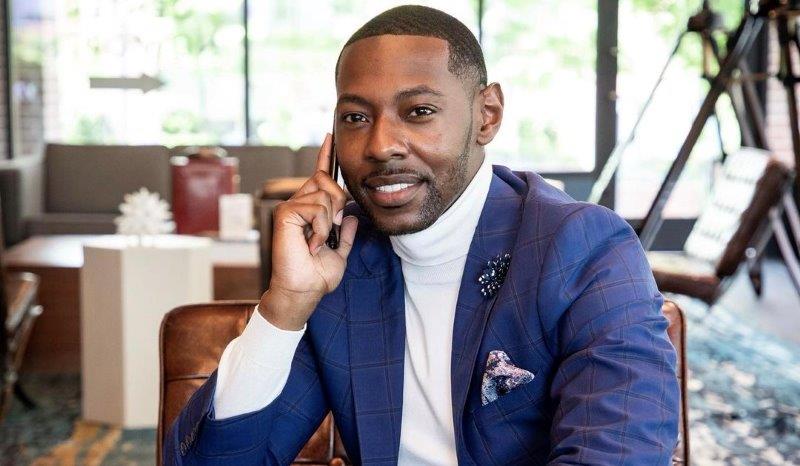 The Source |Eric Whitehead turns passion into profit with PTG 365

Turning passion into profit is a specialized expertise of Eric Whitehead, entrepreneur in the sale of luxury cars. The Brooklyn native, raised in Queens, discovered his love for cars and airplanes at an early age. His interest in the automotive industry was later nurtured by his uncle when he was 16 years old.

“Growing up in Queens, everyone had cars and I always wanted the best cars even though my family couldn’t afford them,” Whitehead said.

Whitehead exercised his visionary attributes by seeing beyond his surroundings, despite widespread disbelief that generational wealth could be created by running a luxury car dealership.

After making his first six figures as a teenager, he made the decision to double down on his skills. Whitehead began researching the presidents of his favorite car companies and how they were able to accumulate wealth.

After years of running his first company, Quality 365, he changed the name to PTG 365 (Price Too Good 365 days a year), knowing that most people are in love with the right price.

He later enlisted his two childhood friends to become his business partners and the trio took off from there.

“Before social media marketing, we hired our own street crew, we went to clubs, we made sure our ads were in newspapers and radio stations,” he says. “We were everywhere.”

After finding success in the tri-state area, they expanded the business to Rhode Island, Florida and the West Coast.

While business was going according to plan, Eric Whitehead hit a bump in a road with his two childhood friends in 2020 during the coronavirus pandemic. With locations in New York, Los Angeles and Miami, Whitehead made the executive decision to close all three locations.

He also noticed that large amounts of money were missing from their accounts, so he began to wonder how the funds were depleted.

“For a while I was in denial because they were my childhood friends and although they were stealing we were winning,” the New York native said.

Whitehead not only confronted its business partners, but restructured PTG 365 to succeed without fuss. He was able to rework business relationships that didn’t work out in the past due to the personalities of his two former business partners.

Despite the separation of its two business partners, PTG 365 continued to evolve. As a New York native, Whitehead understands the importance of philanthropy.

PTG 365 served as a conduit for single mothers to purchase a reliable and affordable vehicle by applying discounts to use as down payments. The program was created by Whitehead and his two former business partners.

PTG 365 continues to be a go-to luxury car dealership with Eric Whitehead leading the company’s success.

2022-06-07
Previous Post: The loneliness of eyes closed could rekindle the passion
Next Post: Author/designer Prometheus Worley’s passion for art redefines the aesthetic of old silver