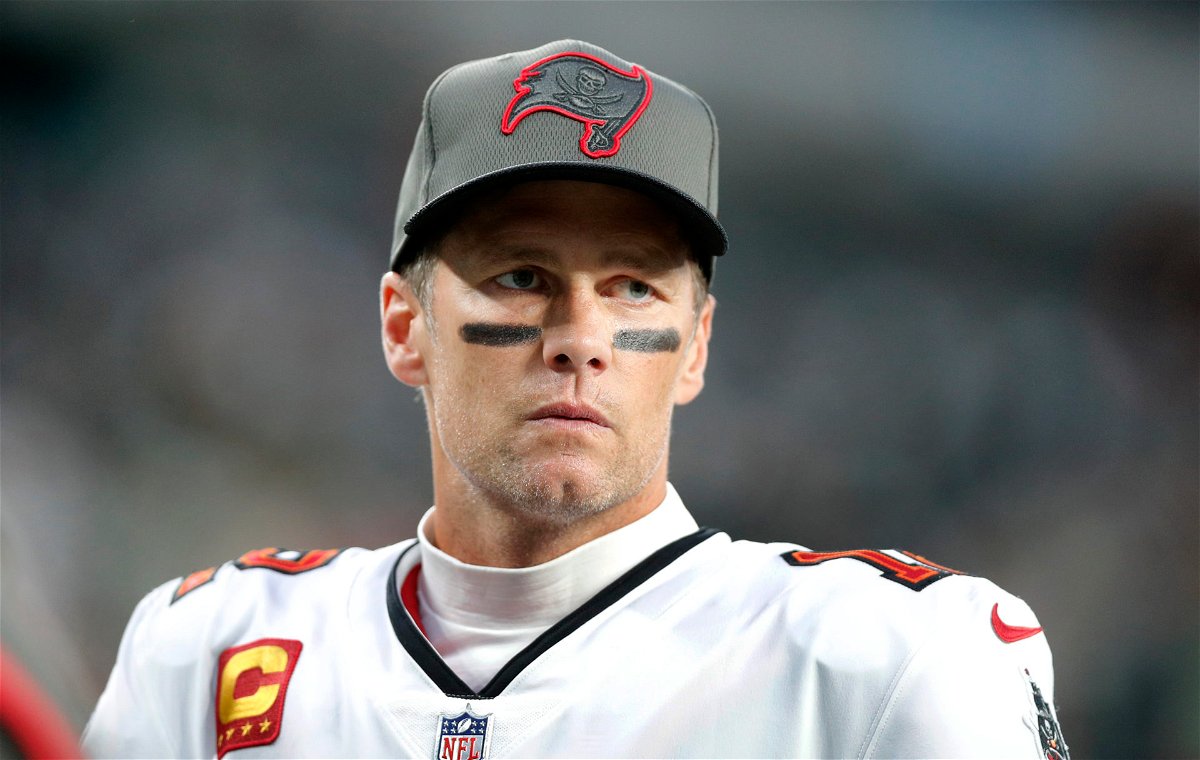 Tom Brady makes a statement regarding his passion for staying competitive; Retirement is coming sooner than you think

Tom Brady hints at a quicker retirement after making an unexpected statement on the Dan Patrick show. In his interview, Brady reflects on his non-retirement and how much time he has left to compete. The GOAT remarks that he’s seeing young players trying to get him to lose his mind, and maybe he should have stayed retired.

Apparently TB12 said, “I see Aaron Donald training on my Instagram like fuck, maybe I should have retired. You know, ’cause he’s a beast. But, you know, I felt like competing, and uh , it’s gonna go away soon. I mean, there’s no doubt about it.

Additionally, the Buccaneers QB believes he will appreciate his remaining time in the NFL. As Brady makes his comeback this season, his hopes and dreams of earning his eighth Super Bowl victory would be at their height.

Tom Brady is entering his 23rd season in the NFL this year. Additionally, he is celebrated as one of the greatest quarterbacks of all time. The 15x pro-bowler and 7x Super Bowl champion has had outstanding career charts with the Patriots and Buccaneers. Recently, he spearheaded the Bucs’ Super Bowl LV victory in the 2021 season.

Throughout his career, Brady has recorded 624 passing touchdowns, including 18 in his Super Bowl games. TB12 hopes to extend its winning record to the most Super Bowls. This season might be his last, but you never know what the GOAT is capable of.

In short, while Brady hints his thirst for competition will soon be gone, analysts and fans believe his retirement may come sooner than popular opinion. What do you think of this statement from the NFL legend?

Watch this story: Justin Bieber, 28, or Tom Brady, 44, who has the highest net worth today