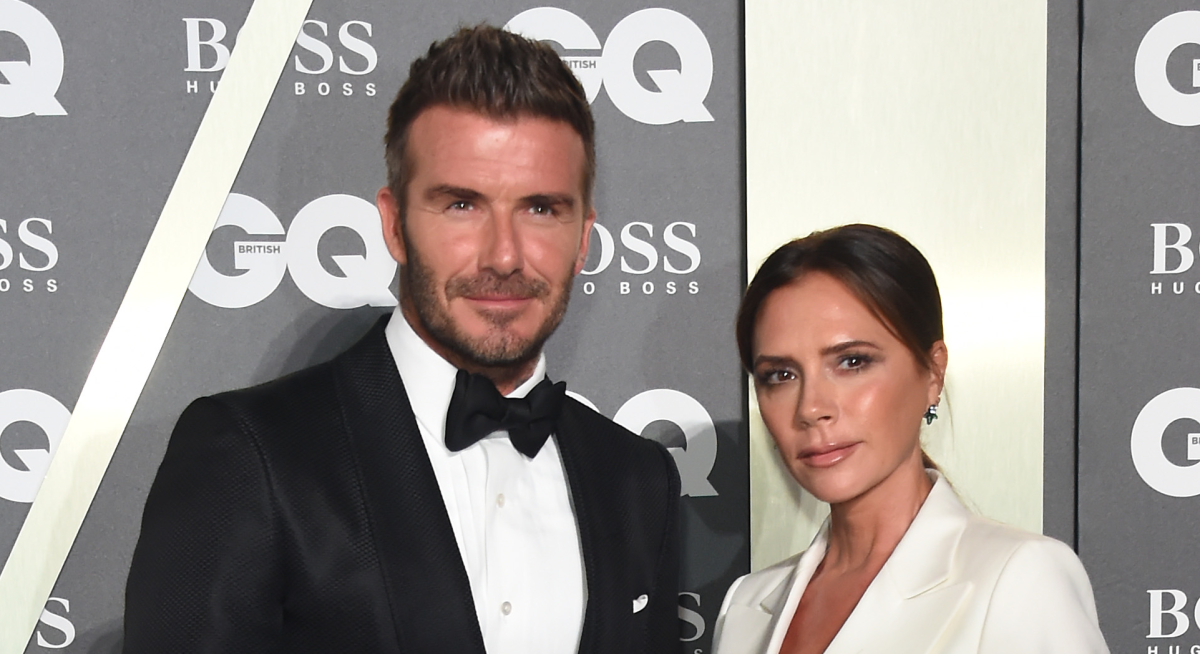 Victoria Beckham has revealed her husband David’s surprising passion for beekeeping in a fun video.

The fashion designer, 48, shared a clip on Instagram showing the oblivious former footballer, 47, filming the bees he keeps at what appears to be their Cotswold country home.

In the post, he can be seen – wearing a flat farmer’s cap – holding a phone at the entrance to one of the many beehives in their back garden.

Commenting on the video, the Spice Girl can be heard saying, “So David is doing a photo shoot of his bees.

“He tries to get them at the right angle. Make sure it’s flattering.”

Calling her other half, while continuing her own secret filming, the mother-of-four said, “How do they look?”

The ex-athlete – who has already posted about his beekeeping on Instagram – replied: “Incredible”.

Secretly speaking to the camera again, she added: “He’s so cute. He literally walks around loving and caring for his little bee friends.

“Take a selfie with his bees. Crouch for his bees. He’s gonna get stung in a minute.”

The post, which has been viewed more than 771,000 times, received hundreds of comments.

Their son Romeo, 19, left a series of laughing and crying face emojis, while another social media user compared her to David Attenborough.

A fan also wrote, “I don’t know which is cuter, him and his fascination with bees or your adorable comment!!”