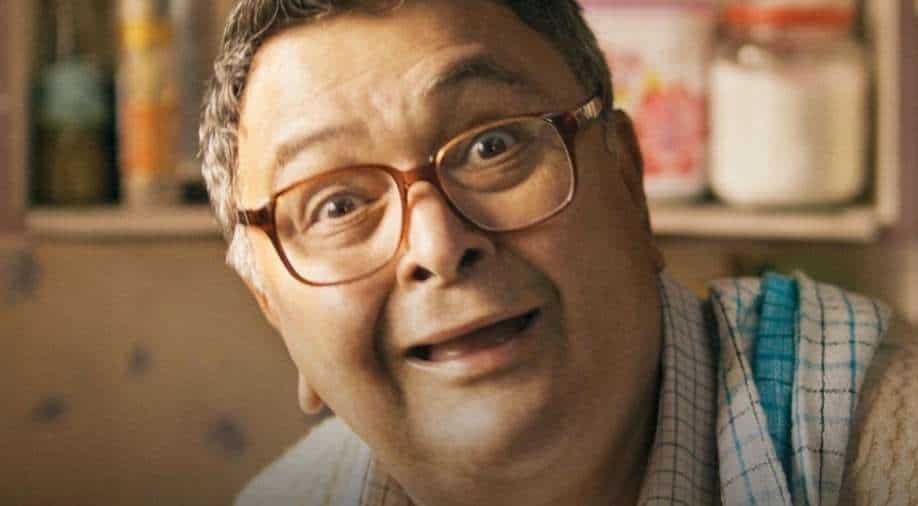 The trailer for Rishi Kapoor’s latest film “Sharmaji Namkeen” has been released.

Starring Rishi Kapoor and Paresh Rawal in the same roles as Sharmaji (as Rishi was unable to complete filming due to his deteriorating health and death). The film depicts Rishi as someone who discovers his passion for cooking after retirement and does so with gusto.

Directed by Hitesh Bhatia, the film promises a relatable story of a retired widower and his journey to stave off loneliness.

The film will premiere on Amazon Prime Video on March 31.

Ahead of the trailer’s release, Neetu Kapoor shared a heartfelt video of Ranbir Kapoor talking about how his father, Rishi Kapoor, was confident and believed in the story. In the video, he said: “After she disappeared, we thought the movie wouldn’t be finished. We thought about trying the special effects, or I could wear prosthetics and finish the role, but nothing was working. was a difficult time for all of us and that was when Mr. Paresh Rawal stepped in. It was very generous of him to take on this challenge.

“Sharmaji Namkeen” is produced by Ritesh Sidhwani and Farhan Akhtar under the Excel Entertainment banner in association with Honey Trehan and Abhishek Chaubey of MacGuffin Pictures.

2022-03-17
Previous Post: Moorhead man uses “Will Power” to encourage others to find their passion
Next Post: Rugby: Former teammates remember the power, passion and pace of ‘Flying Fijian’ Joeli Vidiri